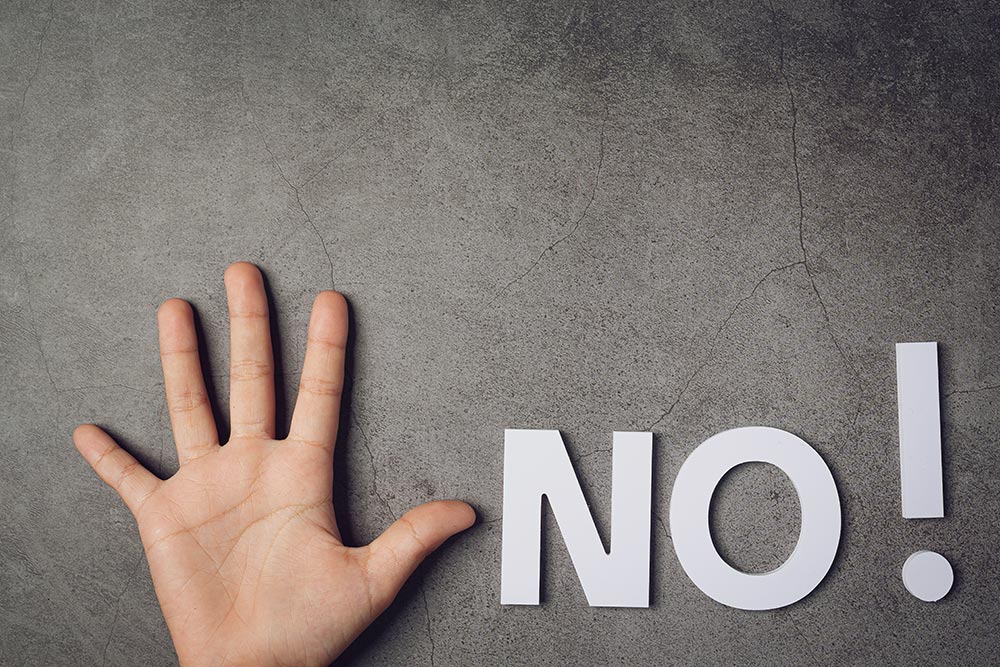 14 Jan What are some autism behaviours?

To start with you will need to understand what autism is

Autism is a spectrum disorder with a shared core of symptoms.  Each child with autism or autistic adult will have problem with social/emotional interaction, language/communications and repetitive/restrictive behaviours.

Each person with ASD will also have a different combination of symptoms.  Merely having a few autism-like symptoms does not make a person autistic.

ASD is diagnosed specifically based on the presence of multiple symptoms.  An autism diagnosis will be made if a child’s symptoms disrupt his/her ability to communicate, speak, bond with people, integrate into groups, adapt to change, react to sensory input, explore, play, learn and form relationships.

It is fair to then say that autistic behaviour will also relate directly to only these challenges.  For example:

Fighting, lying, shyness or even tantrums are all part of childhood development.  All children fight and have tantrums.  These behaviours need to be addressed in the same way you would address behaviour in a typically developing child it is the ones related to your child’s autism that requires specialized autism early intervention.

Ilse Kilian-Ross is the owner of Amazing K, a registered ECD and Partial Care Facility in Johannesburg. Amazing K is a private adhd school, autism school and therapy centre for children from age 2 years where learners receive the best of both the schooling and therapy world. The autism school offers Individualized Education Programs, ABA, Speech- and Augmentive Alternative Communication (AAC) therapy as well as a full and adapted Academic Curriculum.

We use cookies on our website to give you the most relevant experience by remembering your preferences and repeat visits. By clicking “Accept All”, you consent to the use of ALL the cookies. You may also want to check out our POPI information.However, you may visit "Cookie Settings" to provide a controlled consent.
Cookie SettingsAccept All
Manage consent

This website uses cookies to improve your experience while you navigate through the website. Out of these, the cookies that are categorized as necessary are stored on your browser as they are essential for the working of basic functionalities of the website. We also use third-party cookies that help us analyze and understand how you use this website. These cookies will be stored in your browser only with your consent. You also have the option to opt-out of these cookies. But opting out of some of these cookies may affect your browsing experience.
Necessary Always Enabled
Necessary cookies are absolutely essential for the website to function properly. These cookies ensure basic functionalities and security features of the website, anonymously.
Functional
Functional cookies help to perform certain functionalities like sharing the content of the website on social media platforms, collect feedbacks, and other third-party features.
Performance
Performance cookies are used to understand and analyze the key performance indexes of the website which helps in delivering a better user experience for the visitors.
Analytics
Analytical cookies are used to understand how visitors interact with the website. These cookies help provide information on metrics the number of visitors, bounce rate, traffic source, etc.
Advertisement
Advertisement cookies are used to provide visitors with relevant ads and marketing campaigns. These cookies track visitors across websites and collect information to provide customized ads.
Others
Other uncategorized cookies are those that are being analyzed and have not been classified into a category as yet.
SAVE & ACCEPT