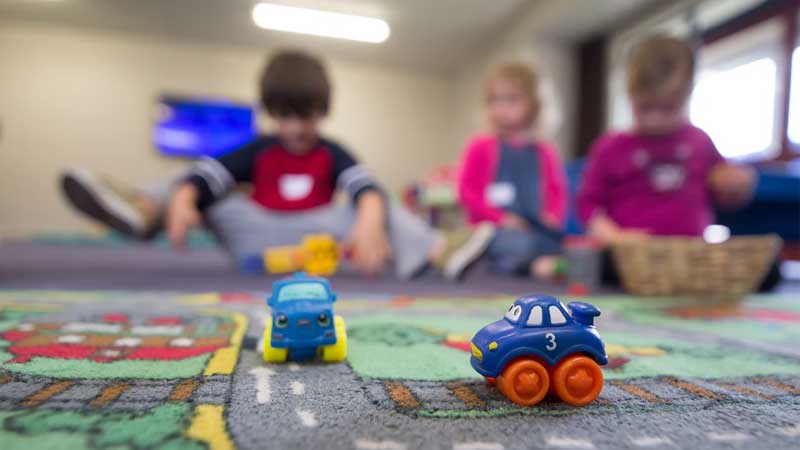 Posted at 04:32h in ADHD by Ilse Kilian-Ross
Share

Early Intervention helps children with ADHD (Attentional Deficit Hyperactivity Disorder) on so many levels.  The earlier you can diagnosis ADHD, the better for the child and their educational future.

Other aspects of life that can be affected includes the child’s ability to control their emotions.  They will struggle with aspect like “cause and effect” or “actions have consequences” and they will in most instances NOT learn from their own past mistakes.

Attention deficit/hyperactivity disorder (ADHD) is one of the most prevalent neurological / mental disorders in children and is associated with important negative functional outcome throughout development.

The first signs of ADHD will become apparent during the child’s preschool years.  By addressing behaviour difficulties when they become apparent you are affectivity limiting the disorders negative impact and preventing future impairments.

Behaviour therapy works best when it is started early in a child’s life because younger children have simpler problems to older children.

Ilse Kilian-Ross is the owner of Amazing K, a registered ECD and Partial Care Facility in Johannesburg. Amazing K is a private adhd school, autism school and therapy centre for children from age 2 years where learners receive the best of both the schooling and therapy world. The autism school offers Individualized Education Programs, ABA, Speech- and Augmentive Alternative Communication (AAC) therapy as well as a full and adapted Academic Curriculum.